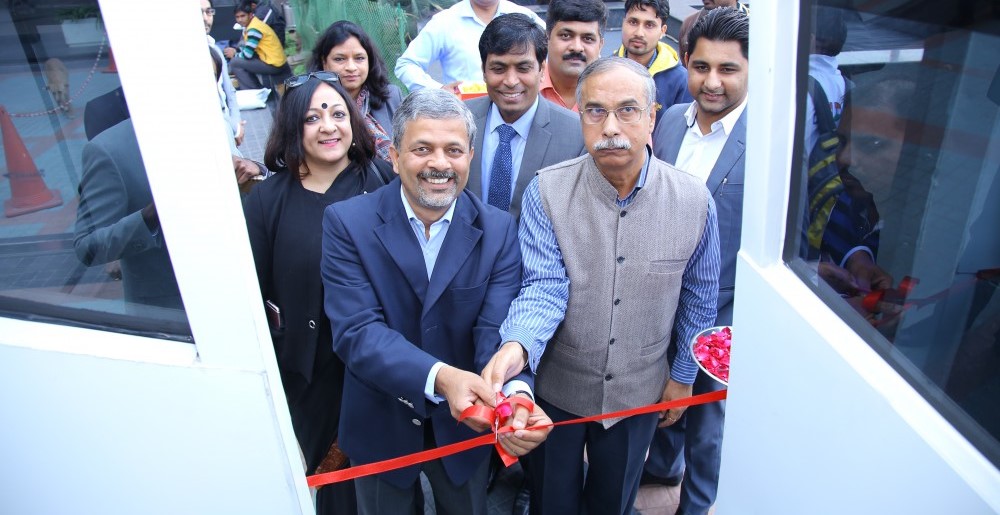 The two vehicles unveiled are part of its commitment to deploy 48 vehicles over the next couple of years to promote Digital Literacy and IT education across remote locations in India.

A total of 13 vehicles are to be deployed by end of March’2017. Present during the occasion were Chief Guest Dr. Dinesh Tyagi and HP India MD. Mr. Rajiv Srivastava.